KEEP IT UNDER YOUR HAT EP Out Now!

Welsh singer-songwriter Nick Ward has been carving his way through a multitude of genres since being signed to independent London label AudioFile Records back in 2009. His first release since 2019’s Vagabond, Keep It Under Your Hat is a mesmerising five-track EP which demonstrates Nick’s diverse stylistic approach to music. Through previous releases Nick has dealt with pop and rock respectively, flourishing as a songwriter in his own right. Drawing stories and characters which jump to life through his luscious chords and melodies, Keep It Under Your Hat is a nod to country and roots music, and ultimately a homage to the authenticity of the genre.

Opening the EP is ‘The Chopper Bike Song’, a tender ode to youthfulness and wanting to woo a special someone. With warm harmonica interludes and acoustic twang, Nick’s heart-on-sleeve songwriting style truly shines to the forefront. ‘Hank Williams Hat’ combines two things which are near and dear to his heart. The work of Hank Williams and his notoriety of wearing hats. A much more traditional take on country music, this sees a more celtic/folk approach. Nick’s Welsh roots and the backdrop of the Brecon Beacons come to life in this track. An authentic song which pays homage to the forefathers of country music.

Nick isn’t afraid to stray from the path, never one to confine to a single genre. ‘Seventeen’ sees a more honest approach to his songwriting. Opening line ‘Age corrupts you the more you see your hate’ is one filled with self-discovery and reflection. The nostalgia tinted chorus has airs of The Travelling Wilburys, ethereal backing vocals provided by Nick’s sister Teri adds a touch of contemporary and dynamism to the song structure.

Closing the EP is ‘The Ballad Of Mack And Eliza’, peppered with dazzling acoustics and echoed banjo riffs, there’s a real sense of space within this track. It’s ominous, moody and has nods to early Fleetwood Mac. Instantly infectious and a clear foot stomping tune, this is a stand out track which contorts the parameters of country music.

Keep It Under Your Hat will be released via AudioFile Records on October 23rd, 2020. 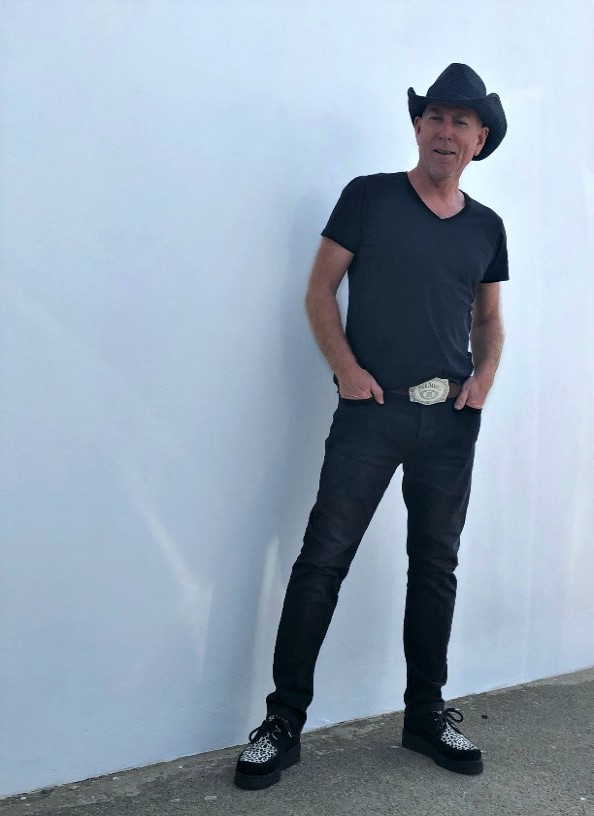 New EP ‘Keep It Under Your Hat‘ out now. 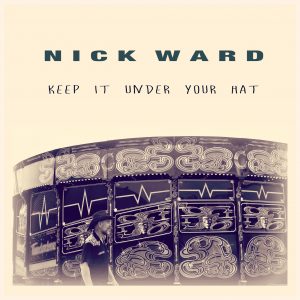 Who Will Raise The Dead

The Ballad Of Mack And Eliza

We are pleased to announce the release of Vagabond, the new six track EP

Talkin’ Never Got Me Anywhere Fast. 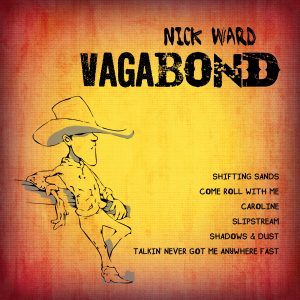